One day Scotland tour with Stirling

Stirling and Lake of Menteith one day Scotland tour

Itinerary
A one day Scotland tour spent in the land of Scots heroes Robert the Bruce and William Wallace. We’ll start with some real excitement at the new world class Battle of Bannockburn Centre. Here you will be able to take your place on the battlefield and come face to face with the Scottish and English knights. Harnessing state-of-the-art 3D technology, you can experience medieval combat like never before to learn about this crucial event in Scottish history. The kids (and some of the big kids) will love it!
From here we will take a short journey to take in the magnificent splendour of the medieval stronghold of Stirling Castle. Dominating the skyline for miles around, Stirling Castle is a shining example of Renaissance architecture. Visitors can look out from its high stone walls to the battlefields of Stirling Bridge where great medieval armies clashed to decide the fate of nations. Home to generations of Scottish monarchs including, Mary Queen of Scots, the Castle is an enduring and powerful reminder of our fascinating history.
Heading West we make our way to vist the Lake of Menteith in the heart of the Trossachs. You will be able to take a small boat crossing over the island there where you will find Inchmahome Priory. This picturesque priory dates from 1238 and once served as a refuge for Mary Queen of Scots as an infant, and Robert the Bruce. On this island there are some lovely spots to rest and enjoy a picnic.
After lunch we will head for a wee dram at Glengoyne, often described as “Scotland’s Most Beautiful Distillery”. This traditional, hard working distillery has been flourishing since 1833. Glengoyne provides an in-depth tour.
From here we will take a scenic route back to Stirling where we will visit our final attraction – The National Wallace Monument, standing tall and proud outside the city of Stirling, and overlooking the scene of Scotland’s victory at The Battle of Stirling Bridge. This is a place where history is something you can touch and feel, as you follow the story of Sir William Wallace, patriot, martyr, and Guardian of Scotland.
As your one day Scotland tour comes to an end, we will return you to your accommodation. 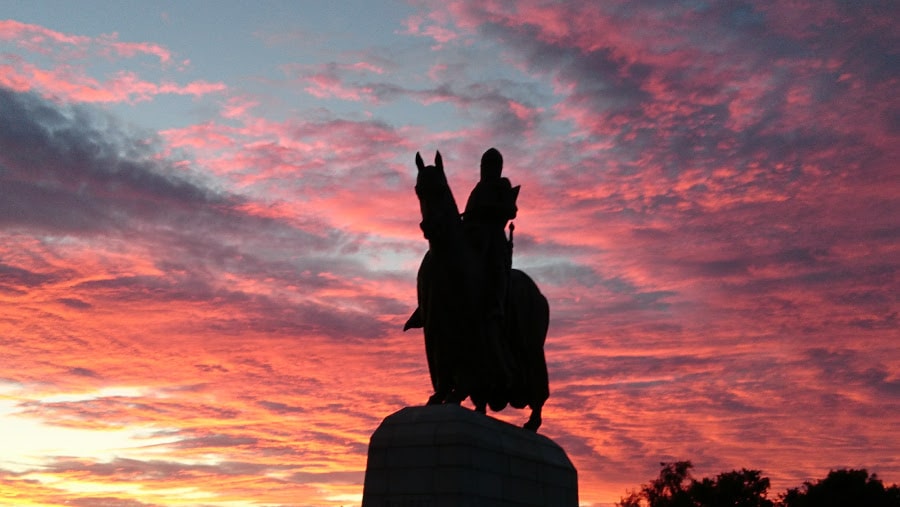 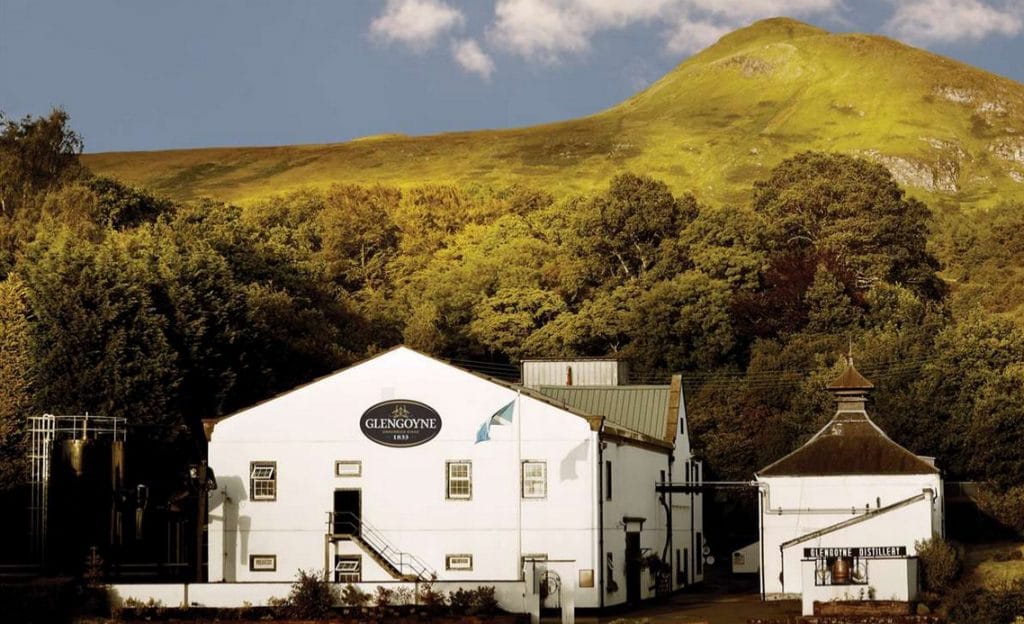 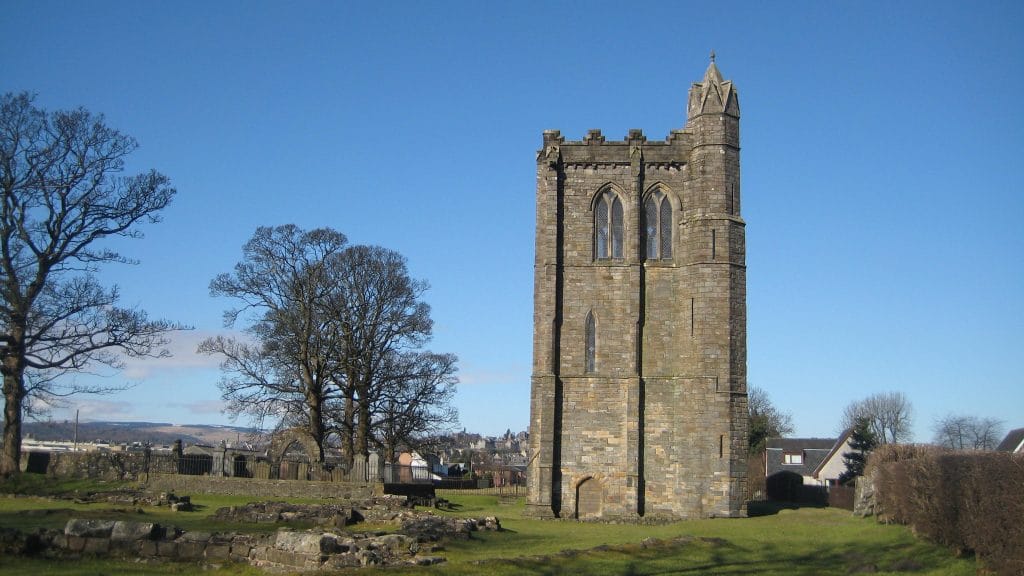